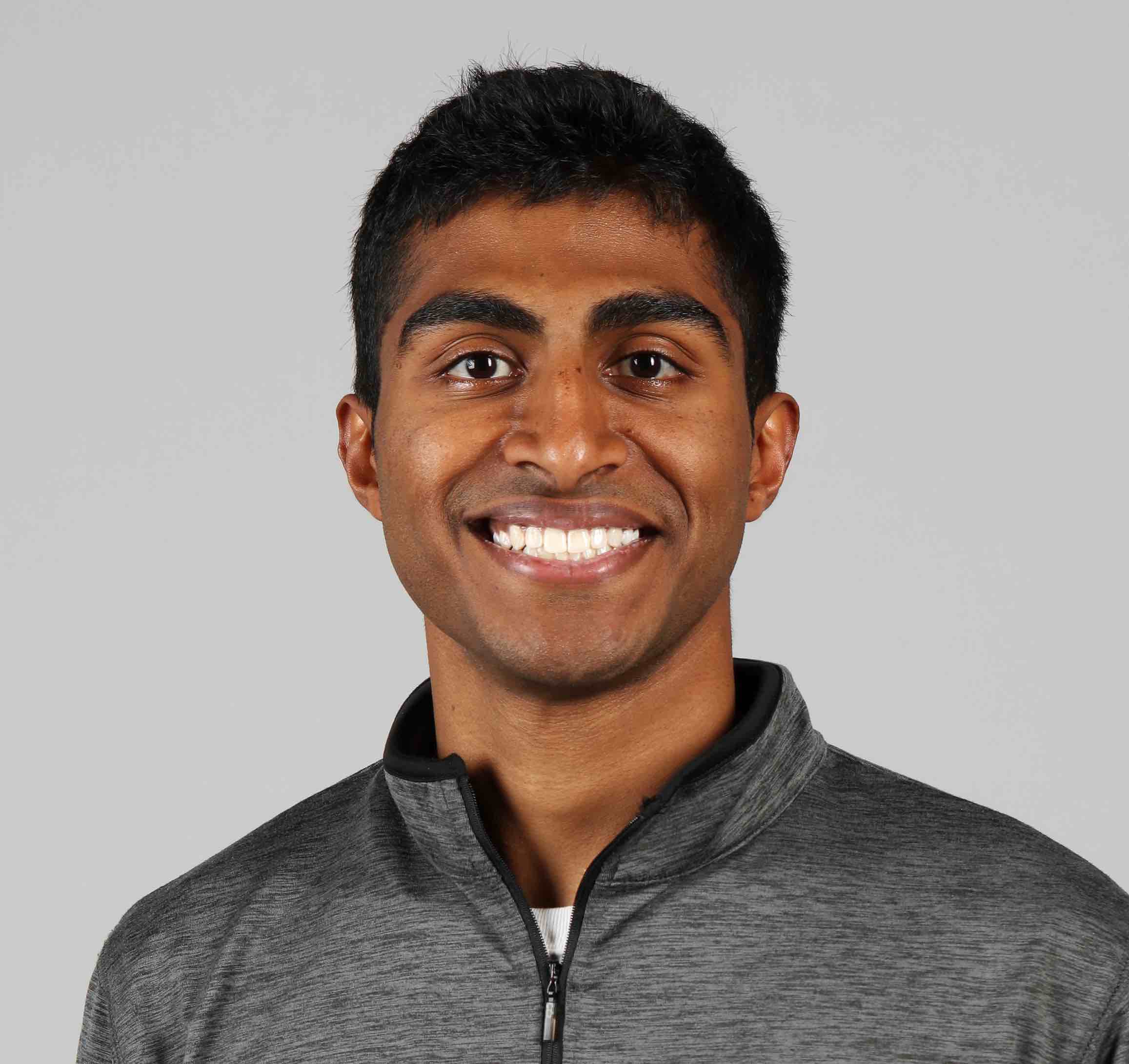 Software engineer at Major League Baseball. Graduate of the University of Illinois Urbana-Champaign

Back in 2011, my uncle told me to start a website. I had taken a class on web design in high school and knew the basics of HTML, CSS, and Javascript, but couldn’t really do anything productive with those skills. During the summer, I took it upon myself to start a blog, writing it from scratch in PHP and MySQL. Tizag was the main resource I used to learn from and surprisingly (or maybe not surprisingly), those tutorials haven’t changed over the past 3 years.

In any case, by the end of the summer, I had put together what I thought was a successful database driven blog, full with comments and all. But it was a hassle to use. At first, posts had to be written in straight HTML. After I realized that wasn’t the best practice, I tried to write some kind of markdown parser using regex, but I unfortunately was not skilled enough. Soon, writing posts became such a hassle that I just let my website sit.

Friends often asked me why I didn’t just use Wordpress or another already well established CMS, and I always answered that it was more satisfying to do things myself. And to be honest, had I not spent the summer before college hacking away with PHP and MySQL, it’s safe to say that I wouldn’t have had the the same experiences developing IlliniDumps or being the Director of Information for Engineering Council at UIUC. But at some point, it was time to stop trying to reinvent the wheel.

I was browsing the Microsoft interns facebook page and came across this article about the Seattle area for interns. Not only was the content useful, but I noticed the site was powered by Jekyll. My old PHP blog had been down for a while from when I switched hosts, so it seemed like a good time to see how Jekyll felt. Having barely used GitHub and Ruby, it took me about a day to figure out how to get this all done.

In an ideal world, this is how updating this blog would work:

The last part isn’t there yet. I still have to pull down changes and deploy manually, but that’s just once small extra step for now. The first steps are very dependent on your local development set up, so I will briefly go over how I set up my VPS to serve content.

I am using the smallest droplet available from DigitalOcean as my VPS. I host IlliniDumps on there as well, but with the combined traffic these two sites will draw, I don’t think I have too much to worry about. First, you’ll have to install ruby if you haven’t done that already.

After that you’ll need to install jekyll

I used the MinimalMistakes theme, but you are free to use any (or no) theme. If you don’t use a theme, you can use the following to make a jekyll project in your home directory.

Now, if you had done this on your local machine, you could run jekyll serve which will deploy to localhost:4000 and you can preview your content there, but since this is on a VPS, that’s not possible. You can now build your site with the following:

Now ~/my_blog/_site will hold your generated website. You can copy over this content wherever apache, nginx, or your HTTP server points.

The jekyll docs recommend to not deploy directly to your hosting directory because jekyll build will clean the directory before building. This means that anything in there prior to building will be deleted.

Things to still do

(Switching to GitHub pages solved this problem!) In my old site, I wrote a comment system from scratch. Again, it was a good learning experience but not practical at all. Done! Other than that, playing with jekyll will hopefully open up new avenues. I never realized how big static site generation was. If jekyll doesn’t float your boat, Octopress and nanoc seem to be popular alternatives.